All Stories . Volatility .
Gabriel Shpitalnik .  Story
Profile Financials Valuation Risk Sentiment Leaders Prediction Options Leverage Analysis
13% of stocks are less volatile than Atlantic, and above 97% of all equities are expected to generate higher returns over the next 90 days. As many conservative investors are still indifferent towards current market risk, it is prudent, from our point of view, to go over Atlantic Union's current volatility. We will go over odds for Atlantic Union to generate above-average margins in two-three weeks. Atlantic Union's very low volatility may have no significant impact on the stock's value as we estimate Atlantic Union as currently undervalued. The real value, based on our calculations, is getting close to 39.67 per share.
Atlantic Union Bankshares has 388.72 M in debt with debt to equity (D/E) ratio of 7.52, demonstrating that Atlantic Union may be unable to create cash to meet all of its financial commitments. Debt can assist Atlantic Union until it has trouble settling it off, either with new capital or with free cash flow. So, Atlantic Union's shareholders could walk away with nothing if the company can't fulfill its legal obligations to repay debt. However, a more frequent occurrence is when companies like Atlantic Union Bankshares sell additional shares at bargain prices, diluting existing shareholders. Debt, in this case, can be an excellent and much better tool for Atlantic to invest in growth at high rates of return. When we think about Atlantic Union's use of debt, we should always consider it together with cash and equity. 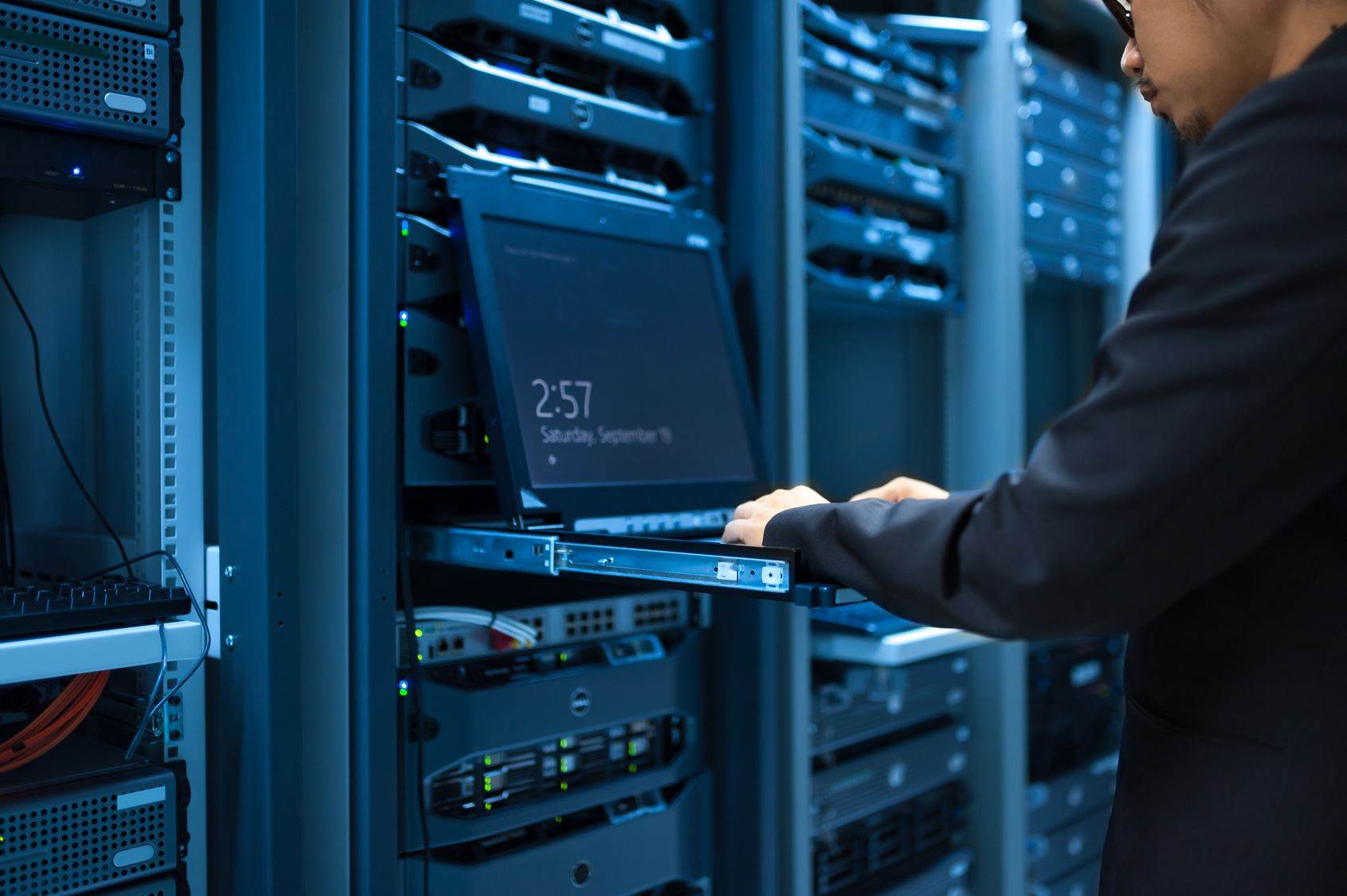 Volatility is a rate at which the price of Atlantic Union or any other equity instrument increases or decreases for a given set of returns. It is measured by calculating the standard deviation of the annualized returns over a given period of time and shows the range to which the price of Atlantic Union may increase or decrease. In other words, similar to Atlantic's beta indicator, it measures the risk of Atlantic Union and helps estimate the fluctuations that may happen in a short period of time. So if prices of Atlantic Union fluctuate rapidly in a short time span, it is termed to have high volatility, and if it swings slowly in a more extended period, it is understood to have low volatility.
Please read more on our technical analysis page.

How important is Atlantic Union's Liquidity

How does Atlantic utilize its cash?

Atlantic Union unsystematic risk is unique to Atlantic Union Bankshares and usually not directly affected by the market or economic environment. An example of unsystematic risk is the possibility of poor earnings or a layoff due to coronavirus. One may mitigate nonsystematic risk by buying different securities in the same industry or by buying in different sectors. For example, if you have a position in Atlantic Union you can also buy Live Nation Entertainment. You can also mitigate this risk by investing in the financials sector as well as in companies having nothing to do with it. This type of risk is also called diversifiable risk and can be understood from analyzing Atlantic Union important indicators over time. Here we run a correlation analysis between relevant fundamental ratios over at least ten year period to find a relationship in the way they react to changes in Atlantic Union income statement and balance sheet. Here are more details about Atlantic volatility.
<td id="c_Average Equi